Kratom gold capsules are very strong and not recommended for inexperienced users. It is advised you take one capsule at a time. The onset is around one hour, lasting between 7- 8 hours. It has both stimulant and depressant qualities. Small doses stimulate the body, leaving you happy and active in work. Larger doses feel more like a sedative.

Kratom is an intriguing plant native to Southeast Asia that is known for its highly energetic, social, and relaxing effects. If you’re taking a lower dose, then it’s probably going to have the same effect as a stimulant. Individuals who do low doses may feel more energetic, sociable, and become more alert. In higher doses you feel euphoric effects, as well as dulling sensations and emotions. It can also aid as a pain reliever and can be used when you’re having any inflammatory issues. The plant has dark green leaves that are typically dried and powdered. Now, kratom can be purchased in various forms, tablet, paste, and capsule. It is brewed as a tea to help alleviate pain or opioid withdrawal.

Traditionally, kratom leaves can be chewed, made into a tea, or used to cook with. Today it’s ground into a powder or crushed for smoking, as you would tobacco or marijuana.

Be the first to review “Jetpackkratom Gold Extract” Cancel reply 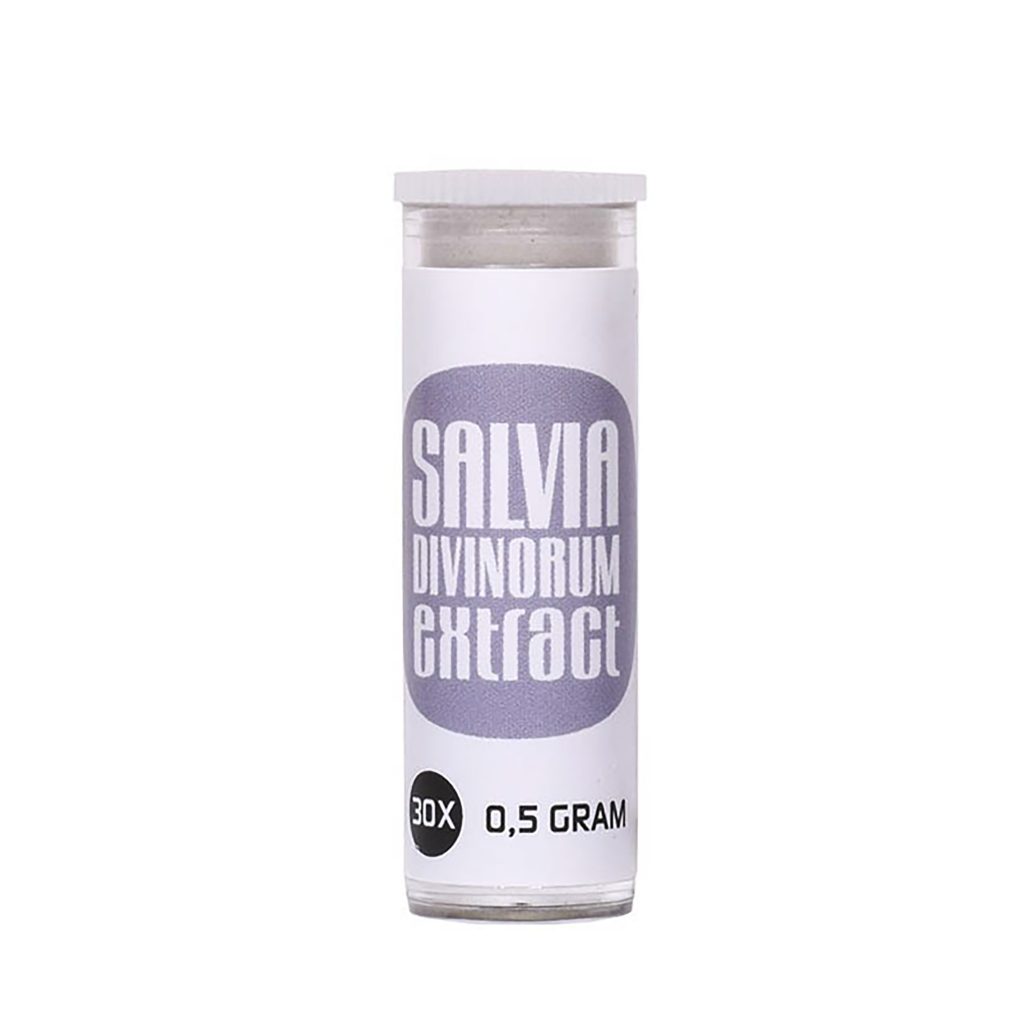 The 30x extract is very concentrated compared to regular leaves. 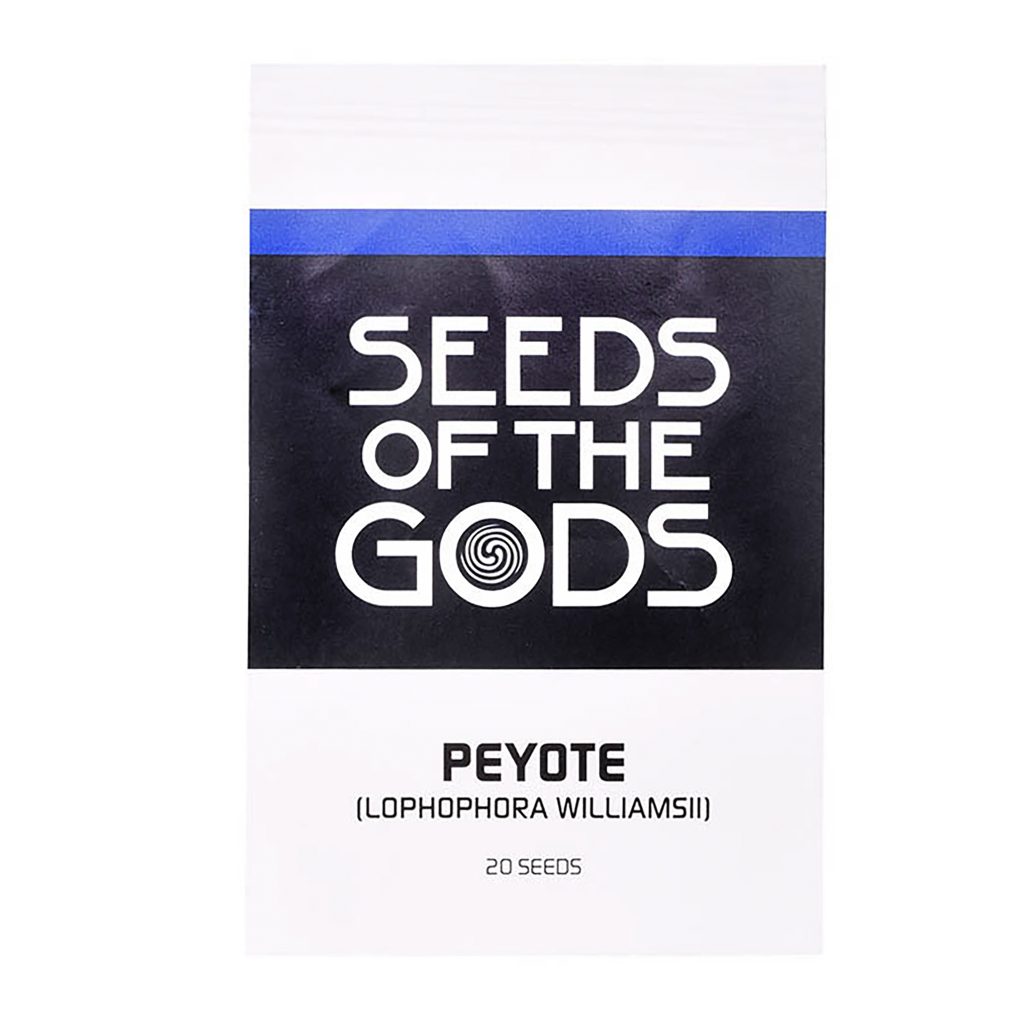 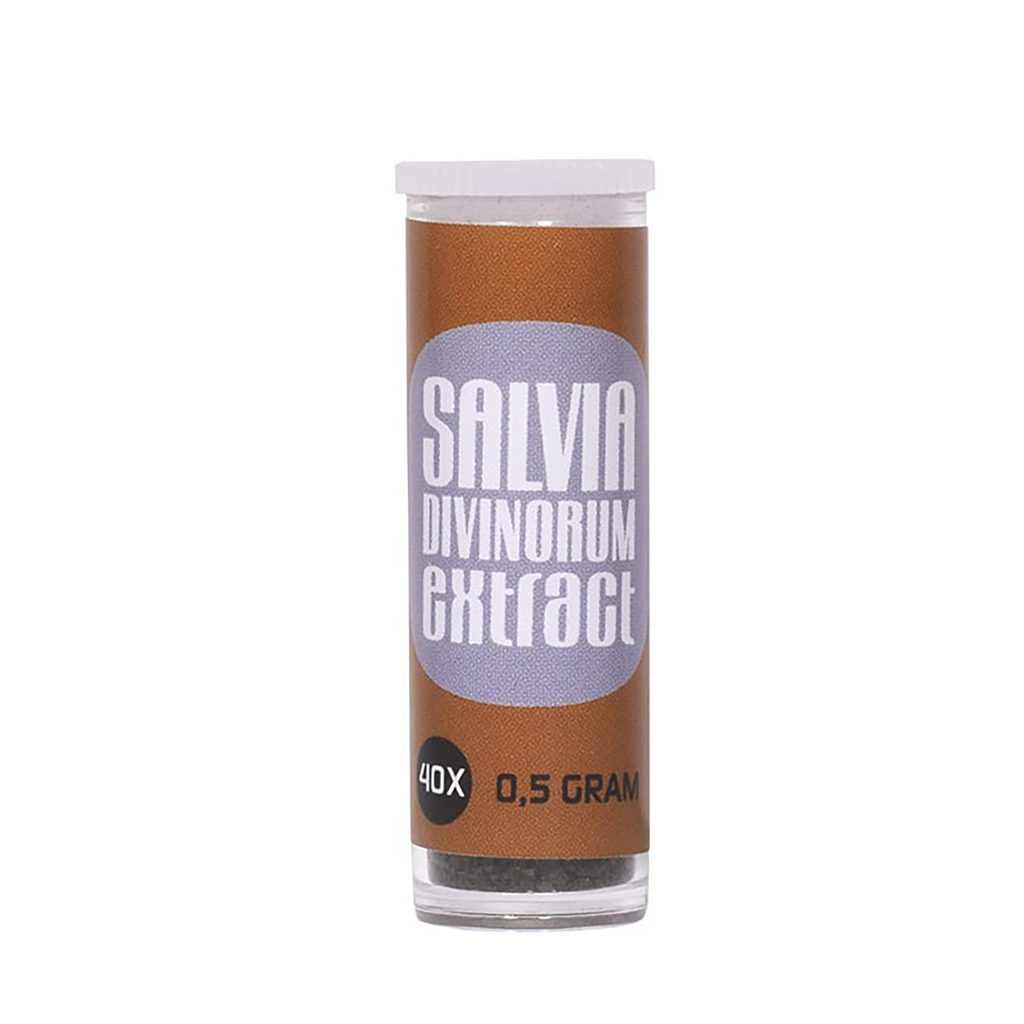 The 40x is a very powerful extract.

Its effect gives strong visions with a strong trance sensation. 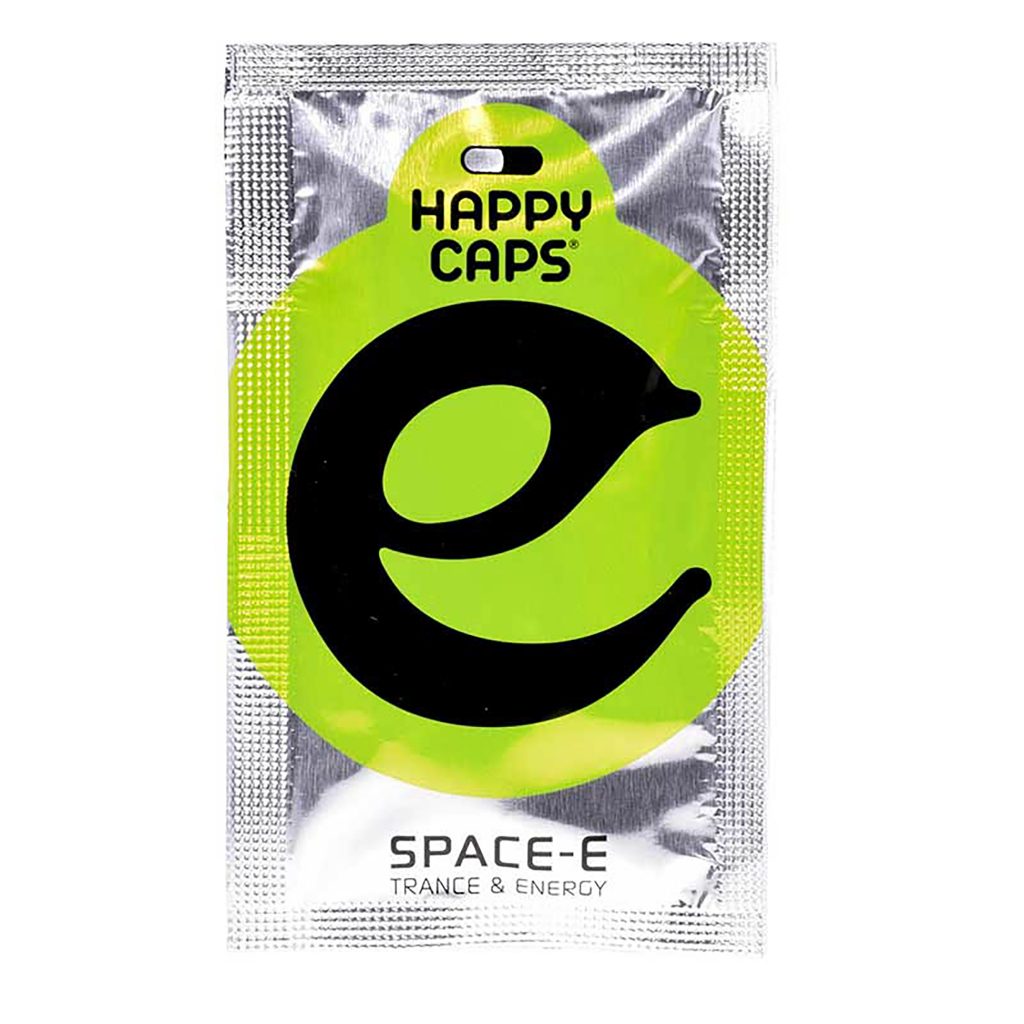