Maeng Da Kratom has its origins in Thailand. The words translated from Thai literally “pimp”, which some find a nice way to describe the high quality of the herb. Maeng Da Kratom is known to be a more potent and stronger variety than other types of kratom. The strain can be easily discovered from other kratom strains through its dark leaves.

The difference between these and other variants is that it is much stronger. This in that this species can appear in smaller quantities to experience the same effects. When Maeng Da is consumed in small amounts you will experience a range of effects.

Traditionally, kratom leaves can be chewed, made into a tea, or used to cook with. Today it’s ground into a powder or crushed for smoking, as you would tobacco or marijuana. 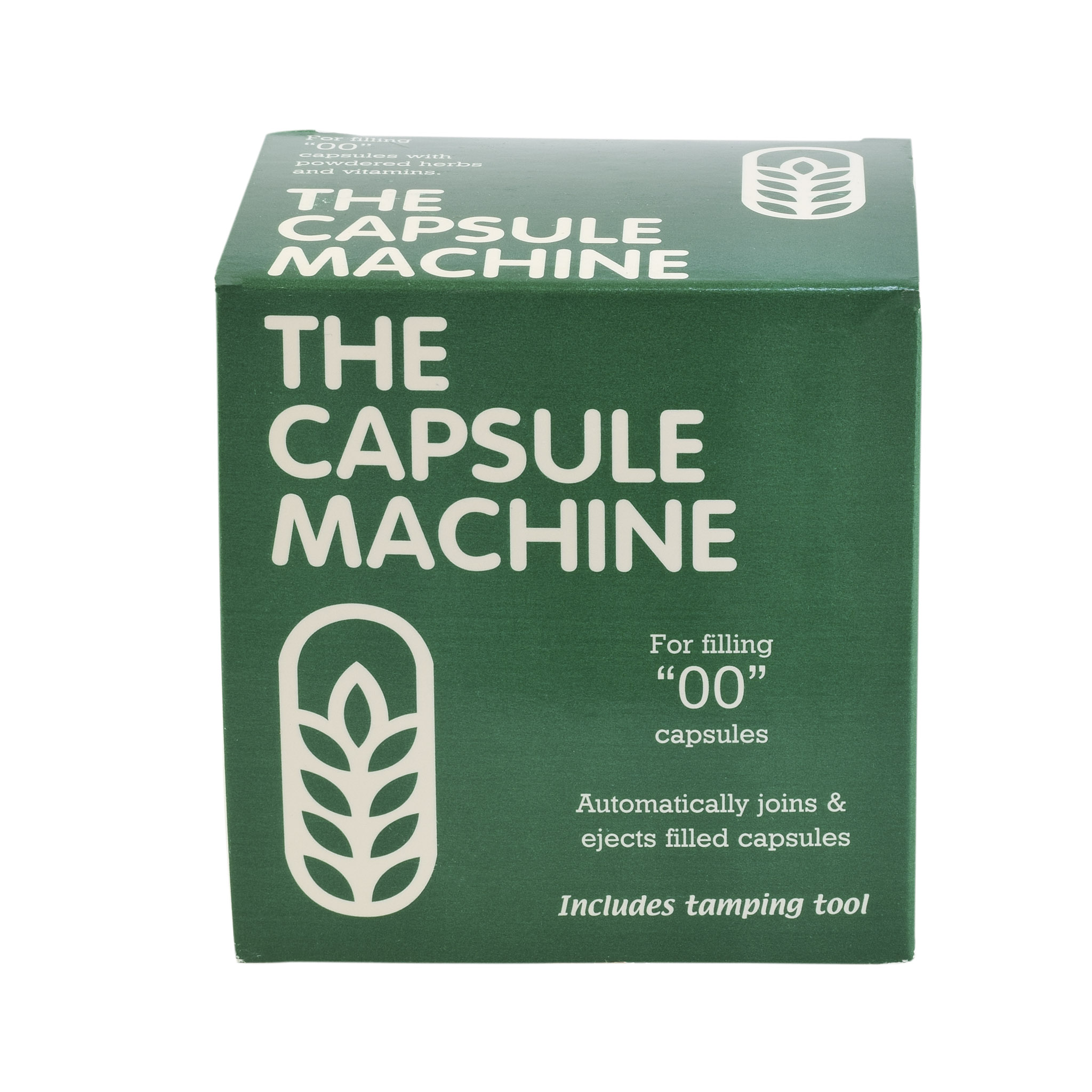 Be the first to review “Meng Da Kratom” Cancel reply 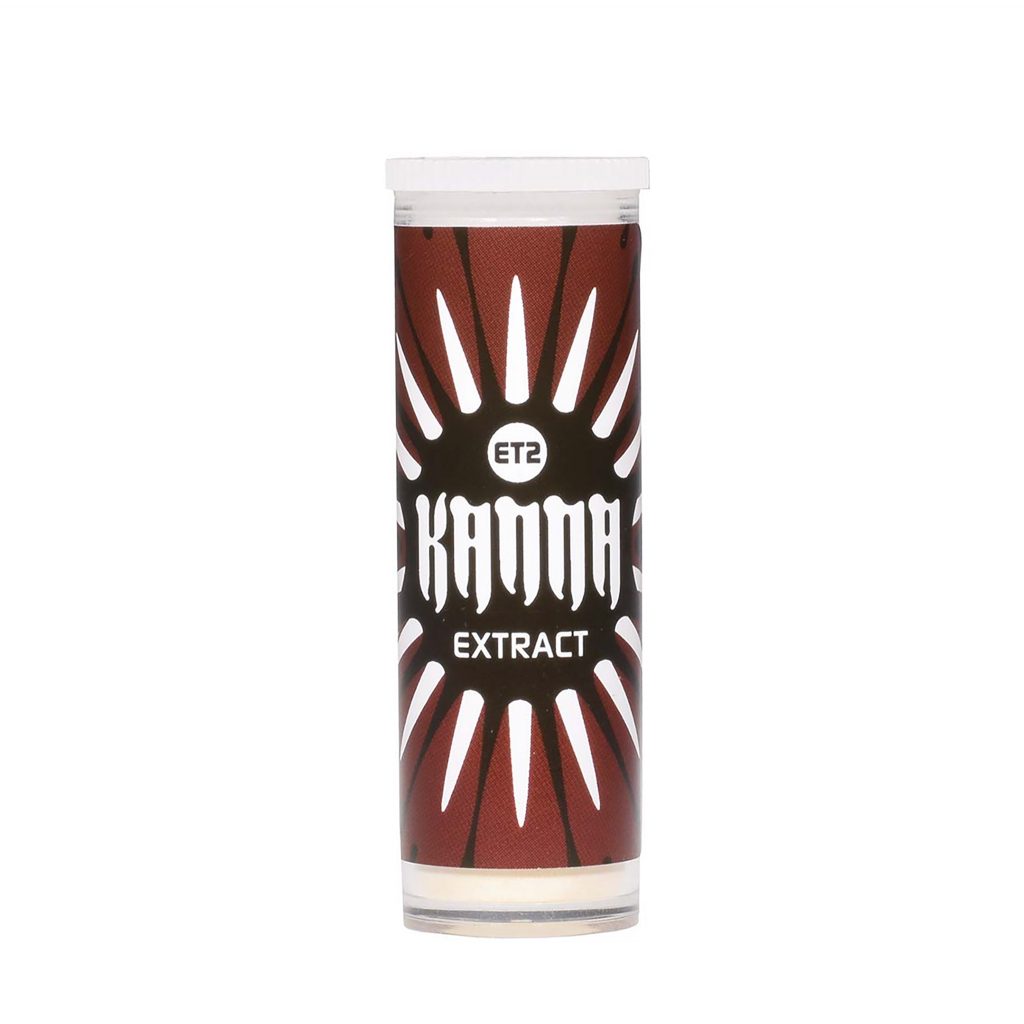 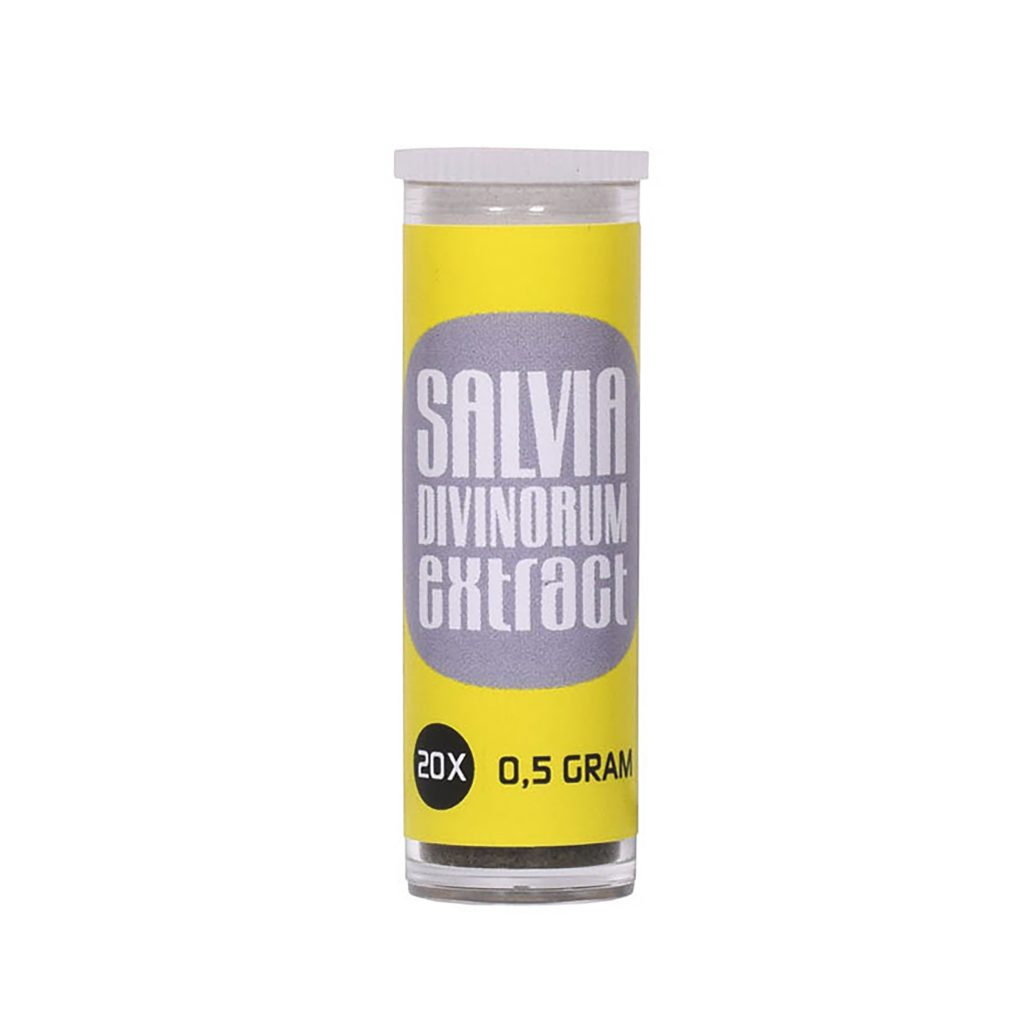 With 20X extracts, you are assured of purity, strength and shelf life. 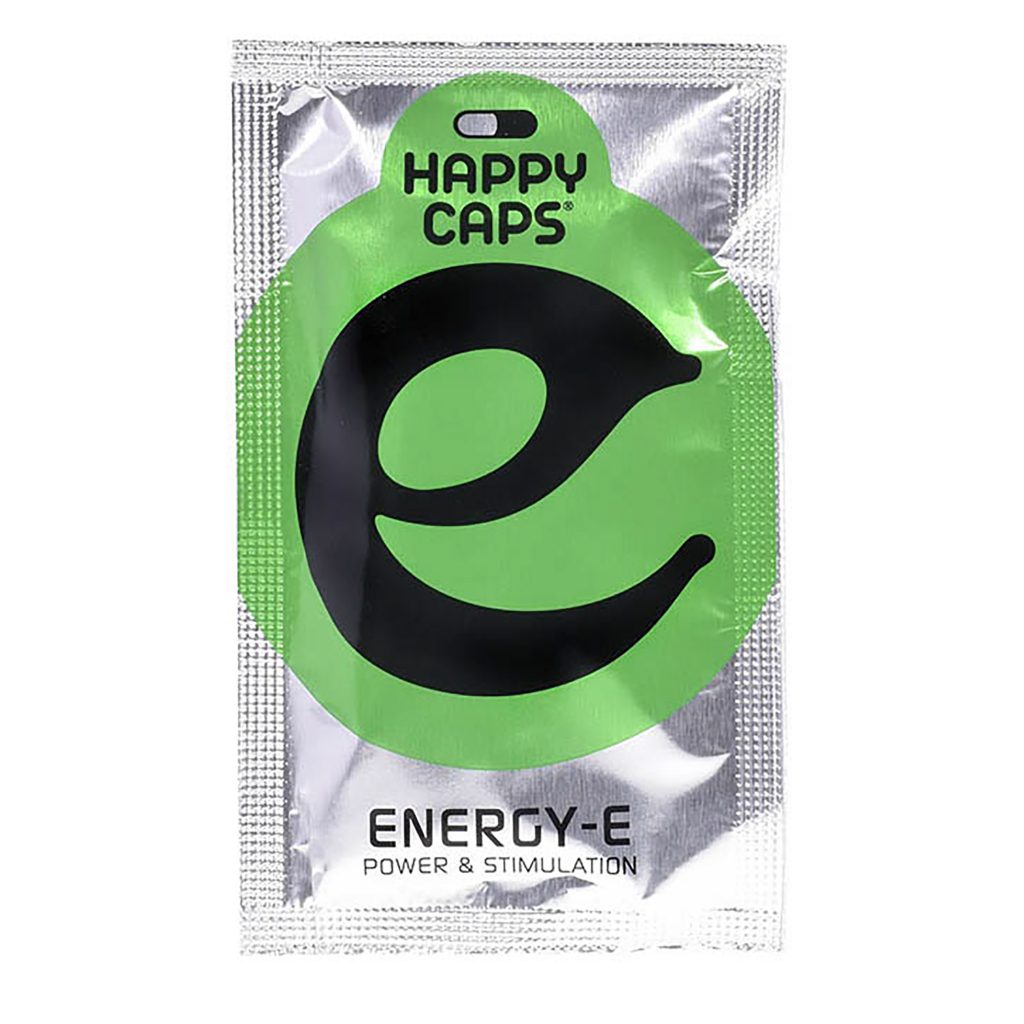 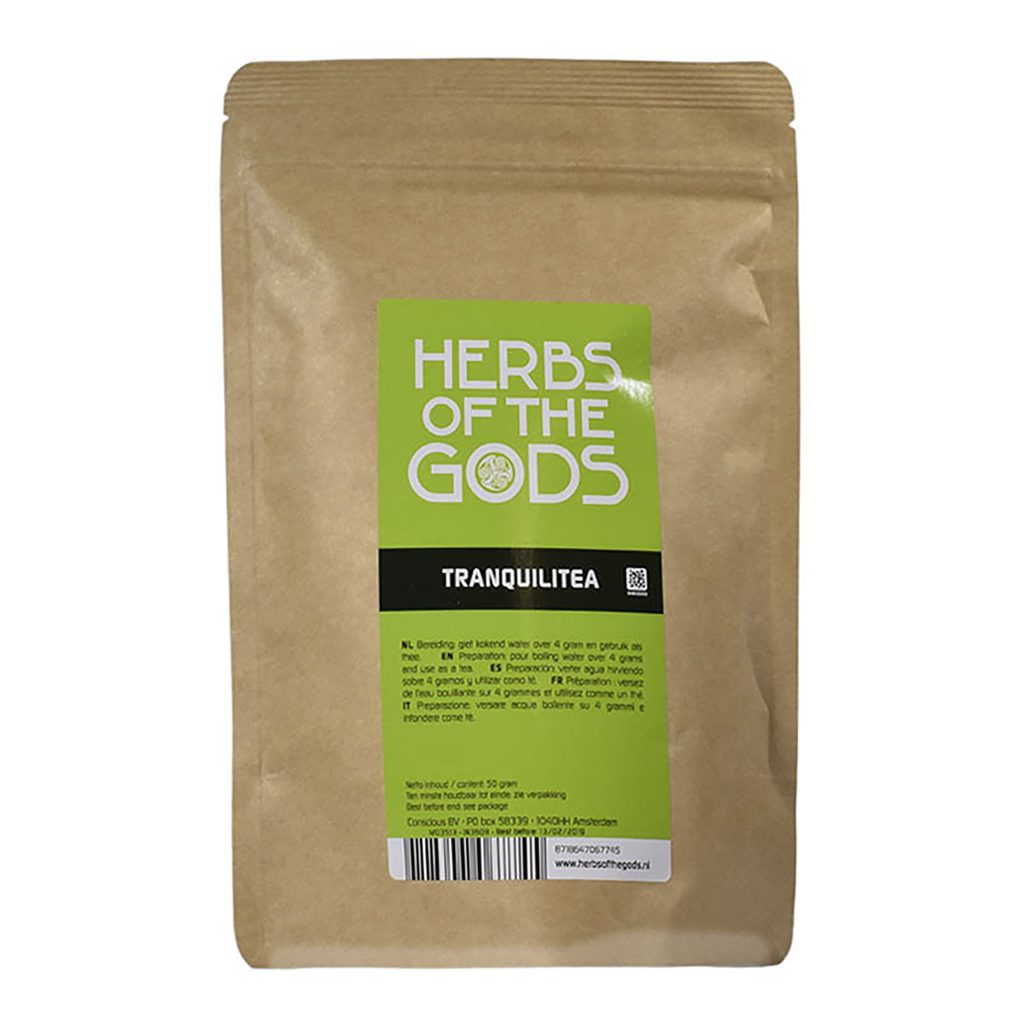